Thank you for contacting us! If needed, you will hear back within 48-72 hours.

IM2MORO. "We founded im2moro because we believe we can’t just ignore an entire generation and think we have any hope of preserving the American dream for the future. Get to know my generation and you'll find we care way more deeply about this country than it may appear. You may be surprised to hear that my generation is family-oriented and fiscally responsible and that most of us don't think the government can spend the nation out of its problems. Our mission is to inform others about the ideals that have brought prosperity to America and to much of the world. We each have an important role to play in our communities and in our nation." - Audrea 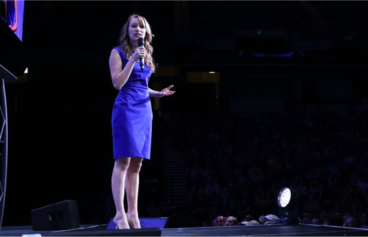 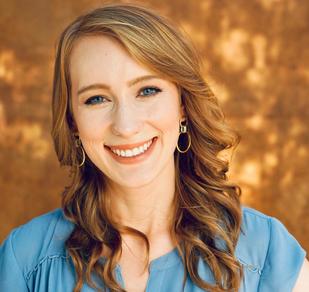 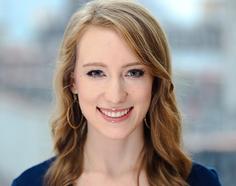 The message of "life, liberty and the pursuit of happiness" is just as powerful today as it was when it inspired a nation. We just need to hear it in presented in the context of today. Fresh, inspiring and engaging.

In my role on the Roger Hedgecock Team at U-T TV, I worked closely with Roger to identify and produce content for show segments as well as appear frequently as a guest correspondent. Working with one of the nation's most highly regarded talk show hosts day-in day-out not only gave me the opportunity to work with many prominent political and community leaders, but also gave me a perspective and experience that continues to inform and influence my work.

Audrea is one of the most experienced young conservative movers in the nation, best known for her work engaging her generation in the political process. She is the Founder and President of im2moro, a non-profit organization she founded at just 16 years old, that’s reached millions through social media, videos, blogs and public speaking appearances. She is passionate about the Judeo-Christian principles this nation was founded upon and the relevance they can have in addressing today’s issues.

Some of the nation’s leading influencers have engaged Audrea to help them communicate and relate to and expand their audiences. She has worked directly for Glenn Beck, where she was a weekly panelist on his television program, led special projects and spoke at Beck's Never Again is Now rally in Birmingham, Alabama. She worked with Dinesh D’Souza in the production and promotion of his film, “Hillary’s America,” and assisted Dr. Jim Garlow in the writing of, “Well Versed,” published by Regnery. And she’s worked directly with other organizations including David Barton’s Wallbuilders, communication director for Gov. Mike Huckabee's My Faith Votes organization and Michelle Bachman’s prayer initiative at the United Nations.

Audrea is a thoughtful, confident, articulate and winsome pundit who has appeared regularly on dozens of television and radio programs as a guest and host. Audrea holds a bachelor’s degree in Organizational Management from Oklahoma Wesleyan University and is a fellow of the Colson Center for Christian Worldview. Audrea is from Dallas, Texas but now resides in New York City with her Husband.

OTHER TV AND MEDIA

o    Master of Ceremonies: “Rock the Vote” event at the Rock Church November 2012